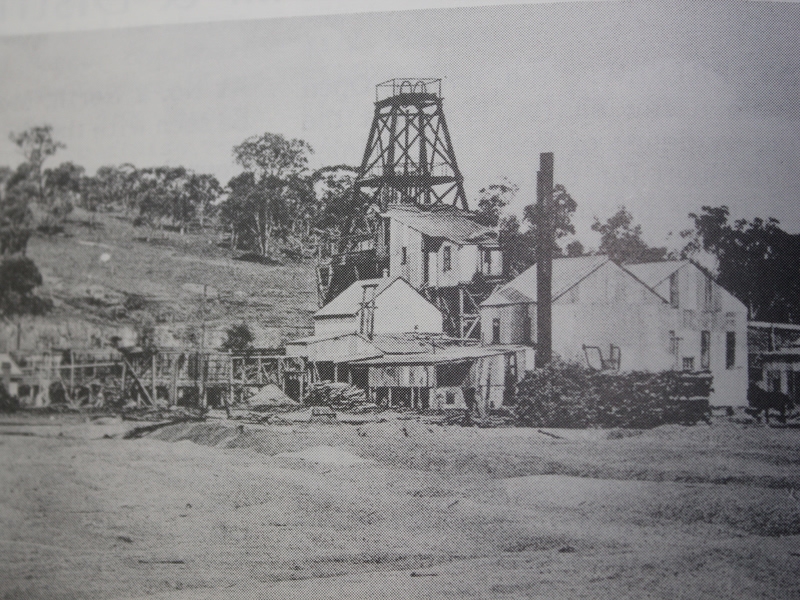 Peak Hill is a small country town in the Central West of New South Wales. The area was once inhabited by the Wiradjuri people, the first Europeans were the party of John Oxley who passed within a few kilometers of the future town site in 1817. Thomas Mitchell explored the Bogan River in 1835. Two white men followed immediately in their wake and had set up a station a few kilometers north-west of today's town site by the time the party was returning from the lower reaches of the river. One of these men was William Lee who had his squatting license revoked following the massacre of Aborigines along the Bogan in the early 1840s. When Thomas Mitchell revisited the area in 1845 he was surprised by the almost complete absence of Aborigines, and had estimated a thousand to live along the river during his 1835 expedition. He also noted that most of the land adjacent the Bogan had been occupied by that time.

The town developed in 1889 when gold was discovered in the area and two open-cut goldmines were established. Peak Hill was incorporated as a municipality in 1894 and the railway arrived in 1910. Mining operations ceased in 1917 and recommenced in 1996 through until 2002. Later the Open Cut Gold Mine was re-opened as a Tourist attraction.

As was often the case in gold mining towns, miners and others, drawn by the economic activity, had taken up land as free selectors and established agricultural enterprises. It was a sign of the town's survival and future that, in 1918, Peak Hill became the site of the first public upright wheat silo constructed in NSW.

A peaceful country town with a rich mining history, visitors can take the opportunity to see Peak Hill’s largest attraction, The open cut gold mine, historic mine workings and old mining equipment. Entry is ”free”. The Open Cut Experience offers a rich tourism experience, with visitors able to access viewing area s over five open cuts, spectacular views from the hilltop, walking trails, rest areas, a bridge over historic mine workings and the opportunity to pan for gold.